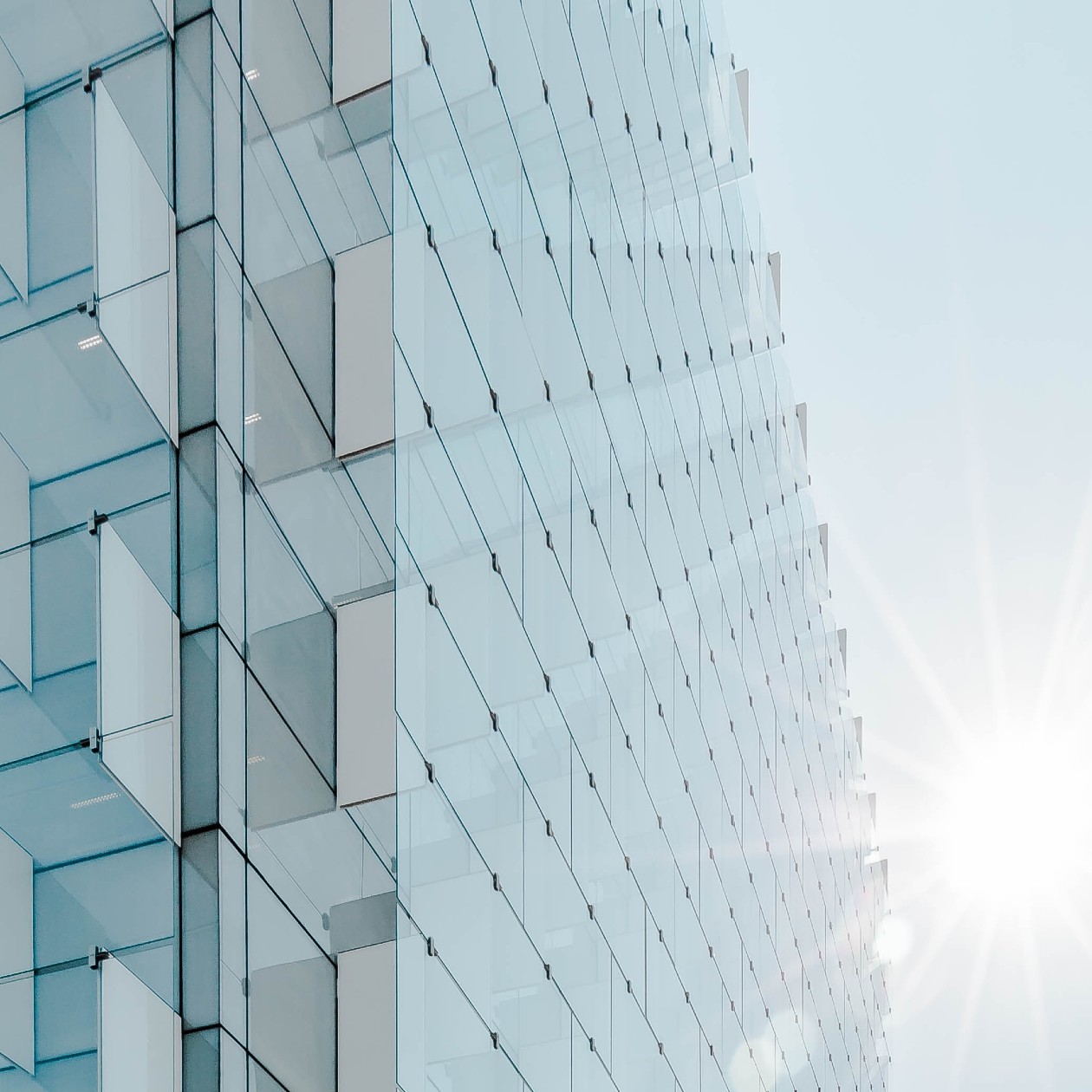 The companies have agreed that the majority shareholder of the combined company will be the Baltic private equity fund Livonia Partners who is the owner of Klaasimeister, whereas Barrus AS, the current owner of Polar Glass, will continue as the minority shareholder. “We see that there are further growth opportunities in the energy efficient glass solutions market and the merger is a part of our long-term plan” commented Kaido Veske, a partner at Livonia Partners.

The goal of the merger is to expand the product and client portfolio and to become one of the leading European glass solutions providers for buildings. “The strategy of the future group is to focus on high value-add glass solutions, which allows to create buildings with increased energy efficiency and interior climate. We have recently entered into the United Kingdom market and see further growth opportunities in Europe in addition to North America.” added Karla Agan, the CEO of Klaasimeister. The combined group will employ approximately 400 people and be composed of four production facilities, of which three are in Estonia and one in Latvia.

“We have reached the conclusion that the best way to expand in international markets and provide the best end-to-end solutions to clients is to cooperate. We can combine the strengths of the two companies and be more competitive in new markets. In addition to this we are planning sizeable investments both into machinery and people, which will allow us to reach our expansion goals.” noted the CEO of Barrus Martti Kork.

Klaasimeister produces energy efficient insulated glass units and other specialty glasses primarily for building façades. The owner of the company is Livonia Partners, a Baltic private equity fund. Barrus is the largest glulam components producer in Estonia. Barrus owns Polar Glass (Baltiklaas), which is an important producer of insulated glass units, laminated and tempered glass in the Baltic and Nordic markets.